CookieCal is a useful utility for cooks everywhere

CookieCal displays Celsius, Fahrenheit, or gas mark equivalents for all of the most common oven temperatures along with a written description of the oven heat as some older recipes provide. Now you can easily switch between them as you use recipes from different parts of the world.

Additionally, you can enter a temperature in Fahrenheit, Celsius, or Kelvin, and CookieCal will automatically convert that temperature to the other two.

Need to convert an ingredient between volume and weight measurements that isn’t listed? As long as you have the density for that ingredient, simply enter the density figure into the density box and CookieCal will do the rest. 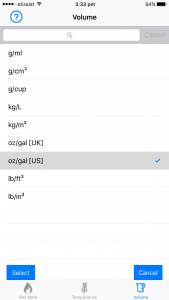 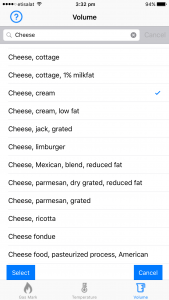 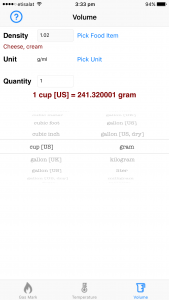 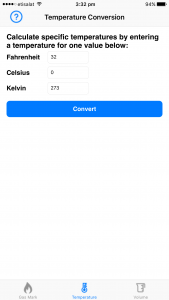 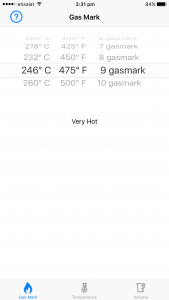 Version 1.1 – 6 July 2009
Fixed a bug which would prevent conversions from metric to Imperial (or vice versa) displaying a result.

You can find out more about which cookies we are using or switch them off in settings.

This website uses cookies so that we can provide you with the best user experience possible. Cookie information is stored in your browser and performs functions such as recognising you when you return to our website and helping our team to understand which sections of the website you find most interesting and useful.

Strictly Necessary Cookie should be enabled at all times so that we can save your preferences for cookie settings.

If you disable this cookie, we will not be able to save your preferences. This means that every time you visit this website you will need to enable or disable cookies again.